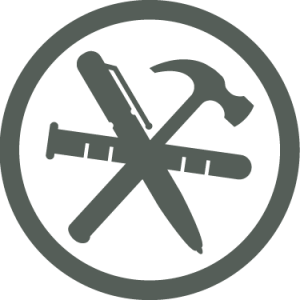 A short while ago, a producer colleague of mine introduced a an aspiring community professional who asked if I had some tips and pointers for anyone looking to get started in the discipline of community management. In no particular order, here are the top pointers I’d give anyone starting out.

Hopefully this helps provide some basic insight. The profession is a deeply challenging but rewarding one. 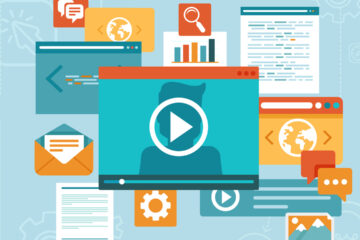 How to Manage Remote Employees: The Community Management Take

Classic online community management is nearly completely remote direction of employee and volunteer efforts, and folks with a longer-term career in the discipline usually develop a robust set of best practices for this balancing act.  Read more… 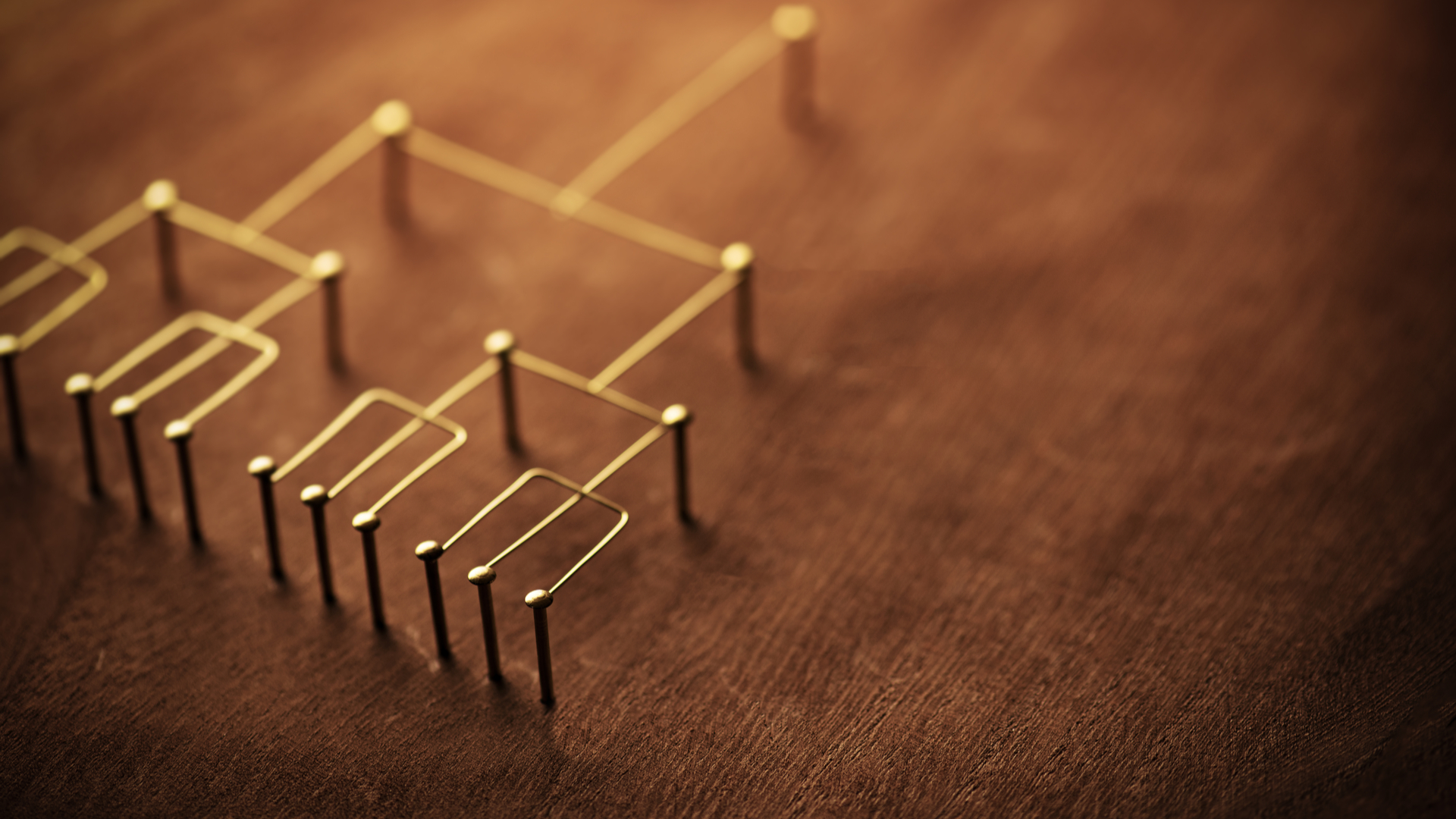 I'd like to take the opportunity to lay out a few of the must-do's and don'ts I've picked up from hiring Community Managers. It is my hope that this will help save those in our profession tremendous heartache, as well as improve the ability to identify and cultivate promising professionals to join our discipline. 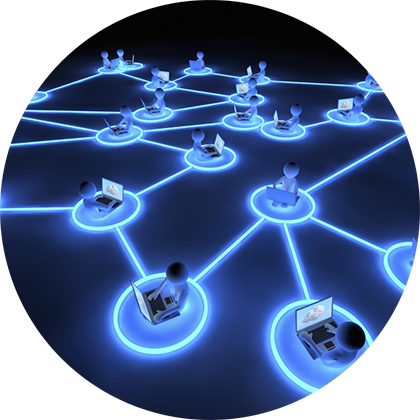 Here's a quickie tutorial for how to set up a community of your very own, if you run a small business or blog and want the benefits of a venue to host discussion and content from your members.